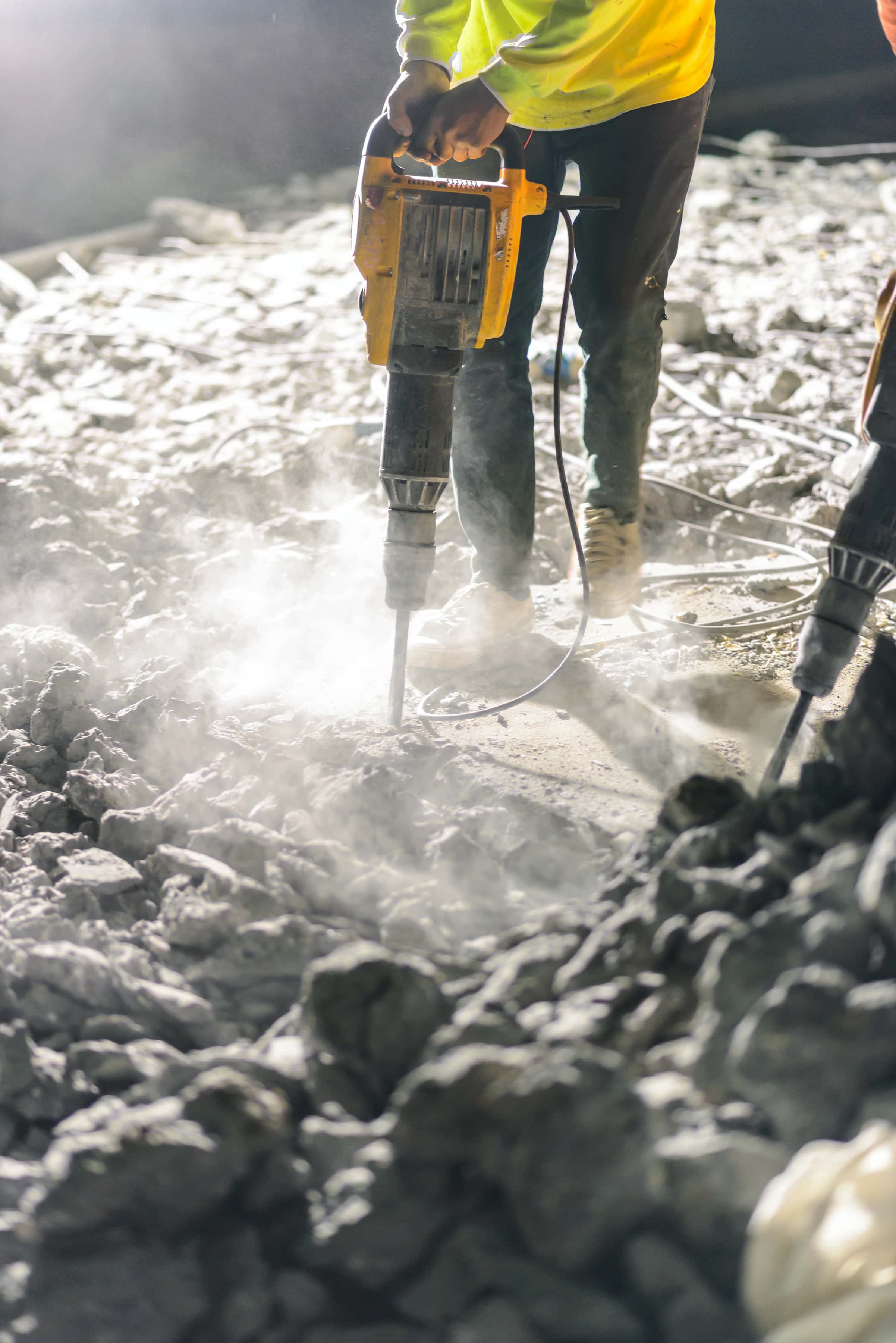 As I crawled over the human waste laying on the ground it was all I could do to drag the jackhammer. My boss was explaining where I needed to put the 70 lb jackhammer, which was at the base of the chimney. It was so tight under the house I had to lay flat on my back holding my head up, with moderate success, so it wouldn’t touch the muck underneath me. I started hammering at the base of the chimney so we could brace to move the house. I held the tip of the hammer between my feet. Each day I came home covered in soot, mud, and smelling of who knows what. But I was grateful to have that job. It was by far one of my favorite jobs. I can still remember the smell of the sewage. Someone once told me we need immigration because jobs such as the one I was doing can’t be filled by Americans.  Hogwash.

Growing up part of that is struggling and when you take jobs on that you don’t want to do that’s part of growing up . So when you’re a teenager you may not like this job and he may not like that job but not liking something you can always learn from what you’re doing in that job .

The problem isn’t that there’s no jobs , the problem is that people think they just arrived do the best job without ever struggling in a job or jobs that they may not want . It’s a spoiled generation that won and was handed everything growing up that believes they are too good for jobs that are deemed less than their self-image.