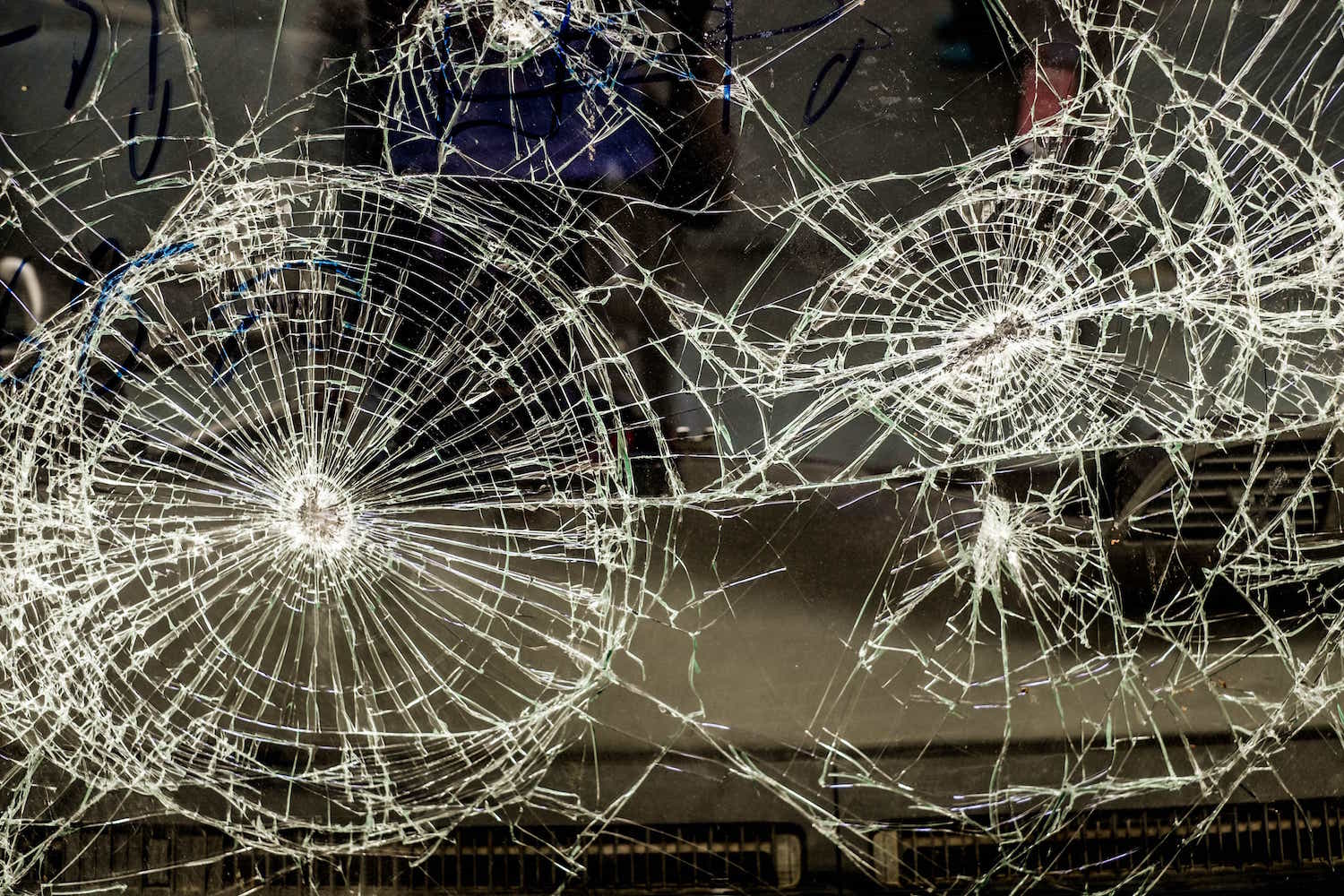 Having grown up playing music in church from bluegrass to Third Day covers, I’ve always loved worship music in church.   I’ve played with and have heard various talents as well.  Worship in church became such a important part of the move of God over the past decades.  Many churches have included modern worship in addition to hymns, and some have gone full into songs written by modern artists from a variety of sources.

One such song became super popular written by Cory Asbury.  It was a song entitled, ‘Reckless Love.’ It was wildly popular.  When I heard it the first thing I thought about was the word ‘reckless.’  In Cory Asbury’s explanation of his word use, he mentions that he is not saying that God is reckless, but God’s love is.

The words from the song are:

O, it chases me down, fights ’til I’m found, leaves the ninety-nine

I couldn’t earn it, and I don’t deserve it, still, you give yourself away

“When I use the phrase, “the reckless love of God”, I’m not saying that God Himself is reckless. I am, however, saying that the way He loves, is in many regards, quite so.” Cory Asbury explains.

So we are to believe that God’s love is like the broken glass above.  It just happens at random from an act of God?  So God who created the heaven’s and earth with such precision, flings His love out there like a hand grenade?

The song actually created a controversy in Christian circles, some defending the song, and some against it.

Thank you for your email.  Jennifer works really hard to tie each song into the theme of worship for the day.  I hear your concerns but for us this song really worked well with our service.  As for the word reckless, one of the definitions is to move forward without regard to consequences.  For Jennifer and I we felt that described Jesus perfectly when he faced the religious leaders of his day and political leaders of his day and did not care about the consequences.  I hear your concerns and we will speak about this with Jennifer.

This is an response I received from the campus pastor who I wrote asking questions about the song’s use in worship. (with names changed of course.) I was really surprised to hear the song since the head pastor speaks strictly from the Word.  Standing during worship, I could only think of the flawed theology from the song.

So when I kept hearing the song still played in church, I really was challenged to find it theologically correct.  I kept thinking, nothing about scripture describes anything about God as reckless.  In fact, the Bible describes God as someone of order, someone who doesn’t do anything recklessly.  So why defend the idea that God is ‘reckless?’

When I Googled “define: reckless” ,I couldn’t quite find the definition my campus pastor found, but found this specific definition of reckless, Merriam Webster’s defines it as:

Reckless 1: marked by lack of proper caution : careless of consequences

As human beings we were given language by God.  Language is one way God speaks to us and we speak to each other.  We as Americans stop at stop signs and go on green lights.   We say, “hello” and typically that means, “Hi.”  A greeting.  We have words and symbols that are etched in our social discourse.  And those are generally set. And yes, I’m sure there are those who say hello, and mean goodbye. With our culture, anything is probable.

So what do we do with the defense that God’s love can appear reckless to us.   We have to put the conversation or order of understanding in the correct position.  If God’s love to us truly appears ‘reckless’, then it is our lack of understanding and comprehension of God’s love that is at issue, not God’s Love.  To put it plainly, the deficiency or failure of human beings is what may, for some, make God’s love appear reckless.   So to fix the song, we would say that God’s love appears reckless to us because we do not understand the ways of God.  But that doesn’t roll off the tongue.

So what are we to say to the defense of God’s Love appearing as reckless.  It may appear reckless to some people, but it’s not because God’s love is reckless, but it is because of our inability to understand the ways of God.  That is our weakness not a descriptive blueprint of God’s Love that we can point to.

So why continue playing the song?  Why not change the words?  Why be more comfortable with the lack of scriptural basis for the description?  I have no idea.  Do people still use the song because it’s popular?  Maybe.   The email response I got from reaching out to my campus pastor left me thinking that the campus pastor and worship pastor knew better than I did, especially since there was a definition of the word reckless that fit what they were thinking. My only response to that is, we shouldn’t live according to the dictionary, but God’s Word.

Bless the God and Father of our Lord Jesus Christ! He has blessed us in Christ with every spiritual blessing that comes from heaven. 4 God chose us in Christ to be holy and blameless in God’s presence before the creation of the world. 5 God destined us to be his adopted children through Jesus Christ because of his love. This was according to his goodwill and plan 6 and to honor his glorious grace that he has given to us freely through the Son whom he loves.

So can we say God’s love is reckless? No we can’t, there is no scriptural basis for the description.  Can we say God’s Love appears reckless to some, maybe, but it’s not because His love is in fact – reckless. It is our weakness and lack of understanding.

Some questions to ask are:

Are we so ignorant that we just don’t know better?  I would venture that it is not this reason since there were many modern authorities that had concerns about the use of the word ‘reckless.’

Do we worship the song?  Because we know in church, there is pastor worship.  Is this a case of song worship?

Are there songs like this that are flawed theologically? Should we screen songs through the filter of scripture?

So why live with the division this song has caused and continues to cause?

We are flawed individuals, the church has had a myriad of controversies over the years. Why would a Christian leader add to those pains? Why not choose the Christian Body and change the words? I have no idea.