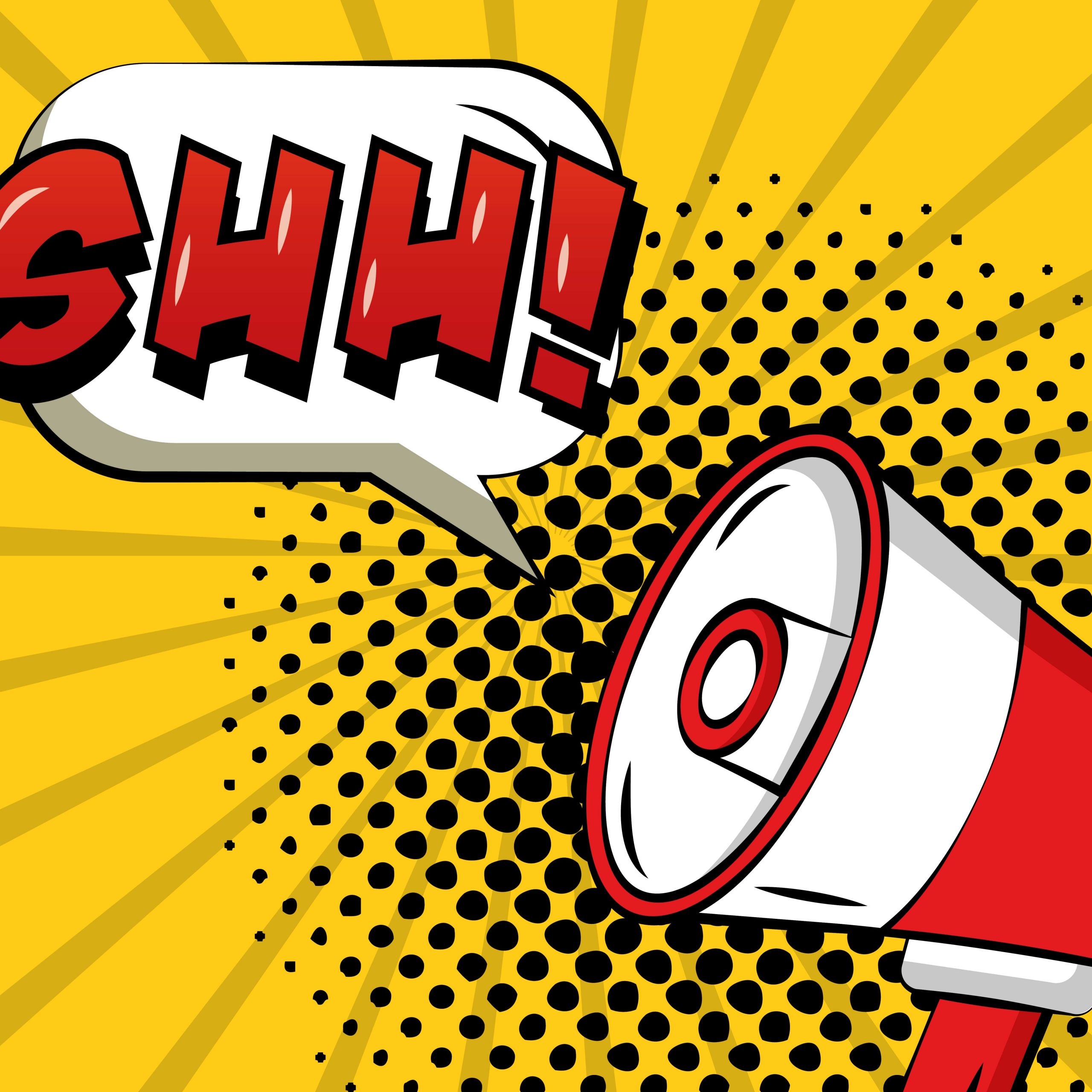 When Christians attack each other, both lose.

It hurts the cause of Christ when Christians attack each other.  It shows we have lost focus on our mission, which is to make disciples.    Verbal discourse in the church is a good thing.  But in Luke 6:37 when Jesus says; Do not judge.  Jesus gives us a warning about judging others.

So why do it?  Why use words to judge other Christ-followers?  Good question. Why do we justify attacking one another?

James 4, we are commanded not to slander each other. It’s that simple.  Nothing in the Bible or Christiandom gives us a right to slander other followers of Christ.

So what should we do when Christians attack other Christians?

Christians attacking other Christians is the worst possible witness to a lost world.  When we judge other Christians, especially in public or on social media, we take the place of God.  We actually create the justification for it and believe we have a throne to do so.  But we don’t.

Colossians 4:5-6 “5Conduct yourselves with wisdom toward outsiders, making the most of the opportunity. 6Let your speech always be with grace, as though seasoned with salt, so that you will know how you should respond to each person.

If we are to speak with grace to non-believers, then how much more should be to fellow believers?

In Matthew 10, Jesus tells us that we as sheep will be in the midst of wolves.  When Christians attack other Christians,  we are no longer sheep, but wolves. We have crossed over to the ‘other-side’  condemning one another.

So we have to resist the temptation to judge other Christians.  We instead should be in one accord, one focus, and that is showing the love of Christ. We are called to make disciples, not judge one another.

A good self-question to ask is: ” is what I’m about to say lift that person up?”

But another question to ask is:  is what I’m about to say, hurt that person, does it hurt their witness? If it doesn’t, then why say it?  Why condemn?

We are all guilty of judging one another.  I’ve had to pray for flying off at the mouth about others.    Increasingly, God has put on my heart a burden to be part of the body in a way that lifts up, exhorts, and doesn’t condemn. We should all ask forgiveness for our behavior.

It’s not a stretch to believe that our negative words towards one another could cause someone to resist following Christ.  And that should be a sobering thought that we as Christ-followers should pay attention to each and every time we open our mouths.

Remember, when Christians judge each other, both lose.  But moreover, the loss is our witness.  We have something now in common with non-believers, we have become wolves.

James 4:11
Brothers, do not slander one another. Anyone who speaks against his brother or judges him speaks against the Law and judges it. And if you judge the Law, you are not a practitioner of the Law, but a judge of it.